As a Scottish University: Robert Gordon University in Aberdeen has emerged as being the only non-English university in the top ten where graduates... 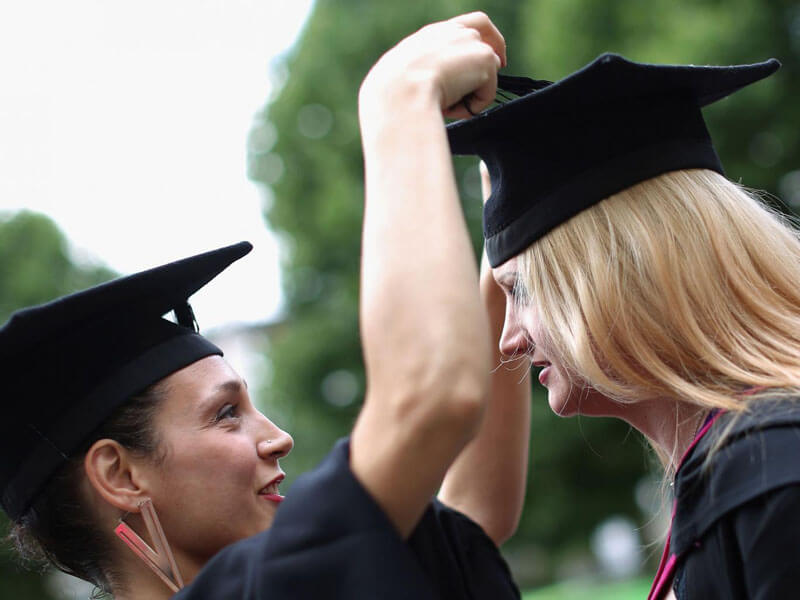 can find themselves firmly in a job months after finishing their studies. Robert Gordon's principal, Professor Ferdinand von Prondzynski, also welcomed the university's good performance in the latest national league table, and said it demonstrates how staff show "strong dedication in developing and delivering a high-quality educational agenda." 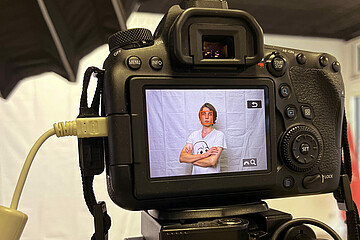 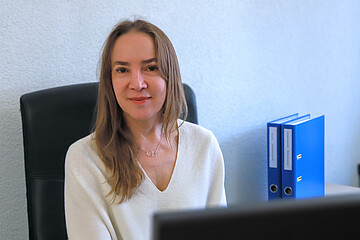 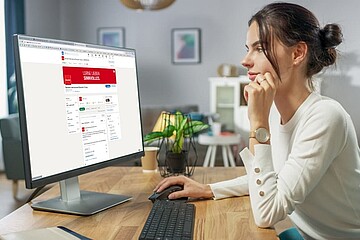